Hearing these slogans in the streets of major cities of the country chanted by doctors, nurses, paramedics and all other health professionals has been a common sight nowadays.  It is very unfortunate for the whole country that the medical fraternity has been compelled to come out in protest against the violence inflicted upon them by the patient party.

A closer look at the issue reveals that reports of such violence has been coming up from all parts of the country in the last decade which has significantly increased in this period of COVID pandemic.

According to Nepal Medical Council, the apex medical body of doctors in the country up to a dozen cases are being reported every month and the trend seems to be on the rise. The nature of these cases ranges from abusing, bullying, intimidation and physical assault.

Recently there were reports of doctors and nurses jumping from second floor of the Bheri Regional Hospital after the patient party started assaulting them alleging negligence as the cause of their patient death. They further resorted to damaging medical equipment including ventilators from the COVID unit of the hospital and hampering the services which resulted in deaths of other patients as well.

In yet another tragic case a health assistant was also severely beaten up by the members of public alleging delay in getting the care in the emergency. There has been an unfortunate trend of resorting to vandalism at the health care facilities rather than seeking a legal course in case a medical negligence is suspected. All these have fueled the speculation of an organized crime by group of some opportunistic people who team up with patient’s families to seek financial compensation and share benefits.

Amidst all the chaos, doctors and other health professionals are working in a constant stressful environment fearing for their life. This has significantly impacted the care imparted by them in the hospitals. In order to safeguard themselves doctors in most of the primary care centers and district hospitals are referring cases to tertiary hospitals which could have been managed there itself.  There have been instances of doctors exaggerating the conditions of patients to prepare their kens for any unfortunate results and avoid any kind of risks of attacks. Also, it has been cited as the major reason for the mass exodus of doctors and nurses to foreign countries crippling the already dilapidated health condition of the country.

An effort to find the reasons for the growing trend of violence in health sector underlines the myriad causes at play. First and the foremost is the sorry state of our health care infrastructure in our country which has been thoroughly evident in the pandemic.

Having one of the lowest doctor-patient ratios in the region coupled with lack of basic laboratory and imaging facilities in many of the government centers makes matter worse. Doctors are forced to over work long hours in high stress situation seeing patients beyond their capacity which results in lack of communications with patients. Having a poor medical literacy in the people leads to delay in seeking care in hospitals as they mostly throng to traditional healer and quacks until it is too late.

Yet another reason could be the lack of communication and counselling training being provided in the medical educational institutions. This leads to a breakdown in communication between practitioner and patients and creates a gulf between them which erupts in its extreme form as violence.

The present political state of the country with frequent upheaval has led to a weak law and order situation giving rise to a culture of impunity and fuel vigilante response when the care is perceived as inadequate and untimely. The mushrooming of media channels in the present times which believe in gaining viewership through sensationalism and announcing verdicts rather than reporting the true facts has also created a rift and a sense of distrust for the medical community

In this context there has been several demonstrations by the medical fraternity for rightfully demanding a safe and secured working environment for all those involved in the treatment. Several organizations of the health professionals have been demanding an enactment of laws criminalizing the violence and demanding stern action against the perpetrators. The onus of a positive change lies in the hands of all the concerned stakeholders.

The government should immediately formulate a policy and carry out its timely implementation ensuring a safe working environment in the medical centers. A positive step has been taken in this regard with the passage of an ordinance which regards it as a crime and carries a jail term of up to years for the guilty. Hospitals should also implement a zero tolerance for any kind of work place violence and ensure security at the site. The various professional organization should come together to impart training to everyone regarding effective communication skills, identification of risk of work place violence and measure to prevent and cope with it.

The medical institutions also have the responsibility of training their students at the early phase of career about the value of proper communication and counselling of the condition to the patient and their families. Also, equal emphasis should be placed on improving the health infrastructure of the country to provide the basic facilities to the people at their nearest centers in a timely manner.

Violence in the health sector affects not only the medical professionals but the whole community as large. It is imperative to take active measures from all the stakeholders to improve the working atmosphere which will greatly contribute to motivate the professionals and enhance the health status of the country 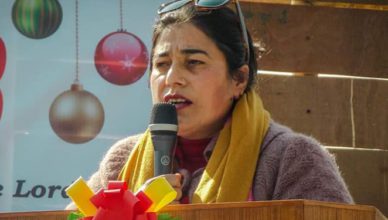 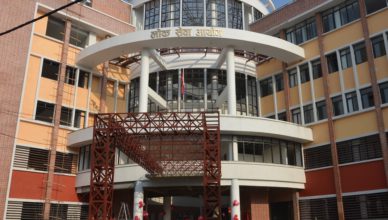 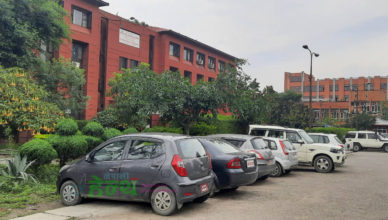 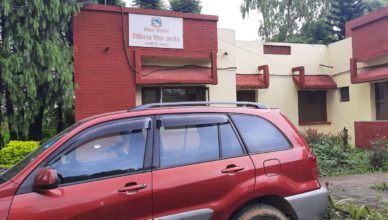 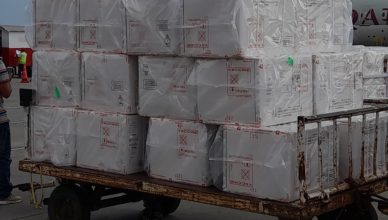 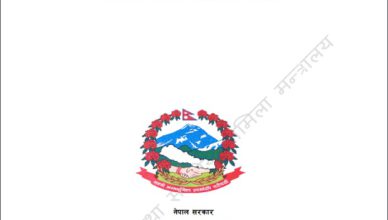 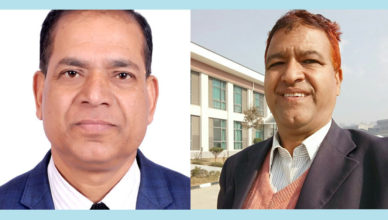 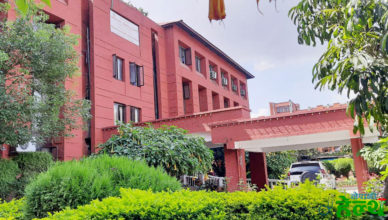